Bringing a little magic to Christmas in 2020.
BACK TO TOPICS

On Friday 27 November Bunnings launched their biggest ever Christmas activation, which was created and brought to life by Bastion EBA.

To bring a little magic to this Christmas, the activation involved lighting up one of their Melbourne warehouses, Bunnings Warehouse Maribyrnong. This resulted in a spectacular Christmas lighting display, with the warehouse’s 13 metre high facade completely lit up.

Over 200,000 LED and festoon lights from the Bunnings Festive Lights Range were used to create the spectacle. The largest feature piece was a 9-metre-tall Christmas tree. Other festive details for the visual brand display included extra large Christmas presents, Christmas trees, a candy cane, baubles, stars and an oversized bow on top.  All energy used has been carbon offset via GreenFleet.

On Friday night from 9pm, the event was live streamed on the Bunnings YouTube channel to mark the official beginning of the festive season, and the lighting up of the warehouse. Online entertainment included Bunnings team members, Santa, festive workshops and the launch of the campaign creative.

Bunnings’ General Manager – Marketing, Keith Murray said, “There is something a little bit magic about seeing houses sprinkled with lights and it’s a lovely way to create community spirit, so what better way for Bunnings to kick off the Christmas season than to light up a warehouse!”

Bastion EBA’s Head of Brand Experience, Lizzie McManus, added: “We are thrilled to kick off the start of the festive season with this happy Christmas activation for such an iconic Australian brand in Bunnings.

“Our aim was to create an impactful, joyful and fun event that could be shared with Aussies at home, via the live stream, as well as those who were able to see the Bunnings warehouse light up in person.”

Watch the event on Bunnings’ YouTube channel here; including a time lapse of the 13 metre high facade display coming to life at Bunnings Warehouse Maribyrnong. 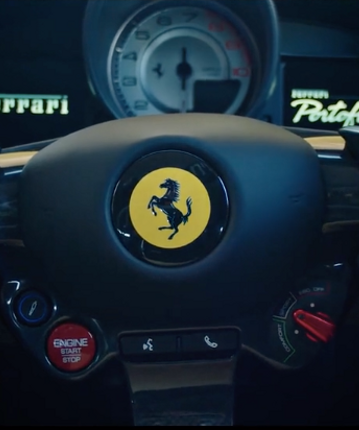 Our Diversified Offering in 2019 as Strategic Brand, Commercial & Experiential Agency